On January 30, 1993, Illinois union rank and file firefighters from across the state came together in Springfield to try something new. Something that some would say could not be done, because it had never been done before. That was to organize a statewide firefighter honor guard and as a line of duty death benefit, assist and guide in the conducting and performance of fallen firefighter line of duty funeral services. We inducted our colors, the AFFI flag and the AFFI Honor Guard flag, presented honor guard rocker patches for the uniform and asked 69 firefighters to uphold and maintain the traditions of the fire service. 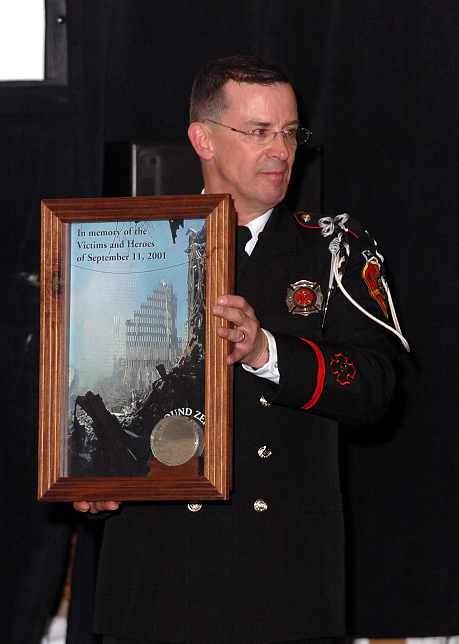 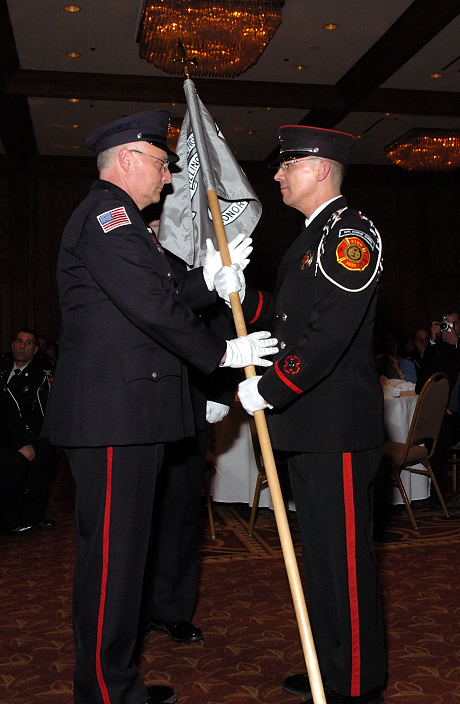 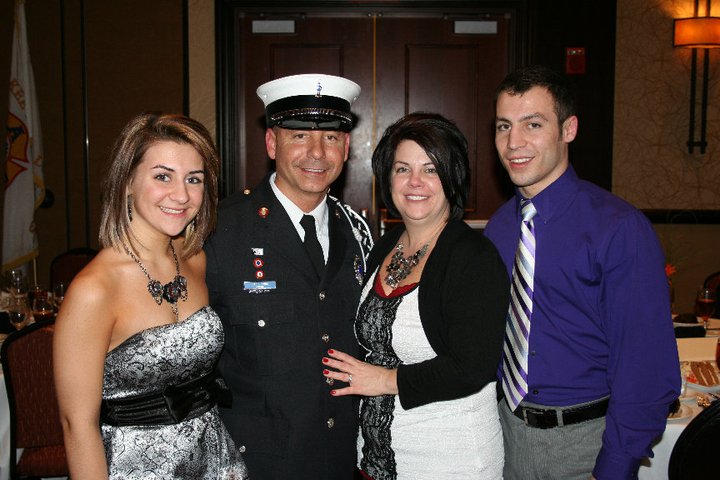 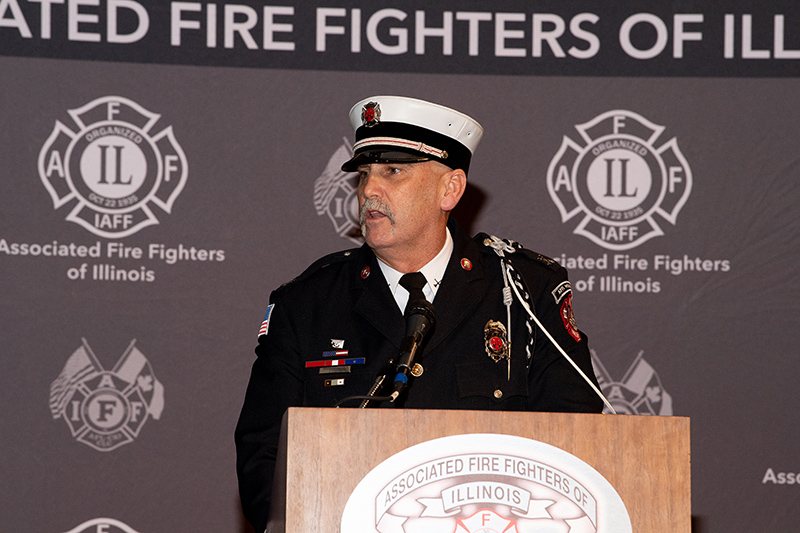